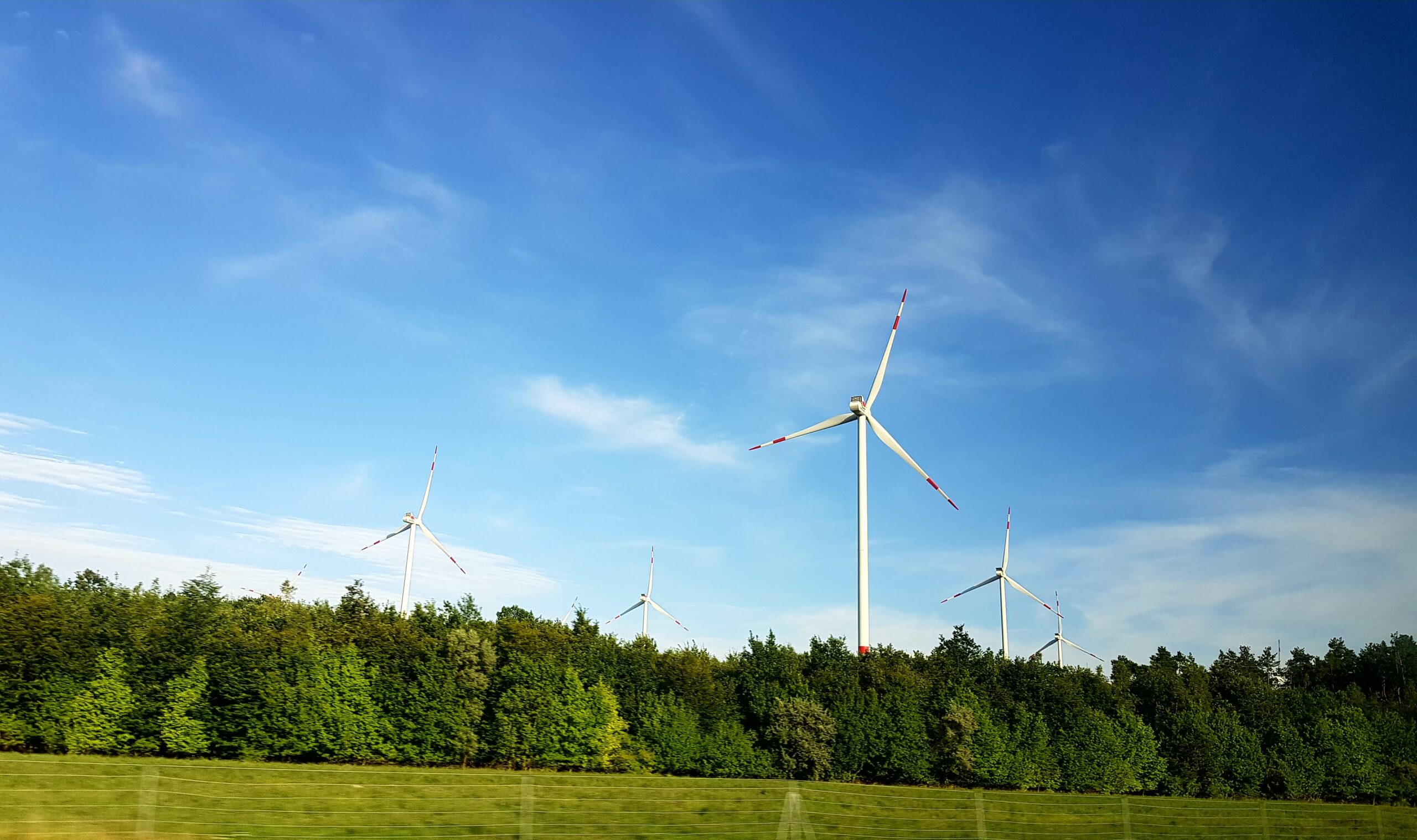 A renewable energy future is not only realistic, but also more affordable than anyone thought possible.

In early June, a study from the Goldman School of Public Policy at UC Berkeley was published entitled “Plummeting Solar, Wind, and Battery Costs Can Accelerate Our Clean Energy Future”; it is also known as the 2035 Report. Since its publication, it has been featured by 13 news and media outlets including Popular Science, Utility Dive, Forbes, and S&P Global, and further cited by dozens of other organizations. The study’s findings are significant and timely, as they demonstrate that the cost to generate, transport, and store renewable energy dropped significantly over the last decade. This reverses a commonly held belief that renewable energy is not a feasible basis for national energy needs. To illustrate the scale of this discrepancy, the cost of renewable energy as projected in a 2015 Annual Technology Baseline (ATB) for the year 2050 was more expensive than the real cost of renewable energy in 2020 (National Renewable Energy Laboratory, Phadke et al 11). Wholesale renewable energy prices are decreasing at such a rate that the study’s authors predict that solar and wind energy will be 10 percent cheaper than fossil fuel sources by 2035. In addition to the technical review of this report, the authors include a policy paper by the firm Energy Innovation that provides insight into the federal and state policy needed to facilitate a renewable energy future. The 2035 Report has six key findings as described in the document and on its website; all data and projections cited in this summary are from these sources. To read more, follow the link: https://www.2035report.com/

The first key finding of the 2035 Report is that the feasibility of relying on renewable energy sources is greatly understated, and that a 90% renewable energy grid would be dependable and cost-effective. This would necessitate a suitably large expansion of energy infrastructure, but with existing hydro, nuclear, and natural gas and realistic battery storage development, Phadke et al. predict that a 90% renewable energy grid would be more than sufficient to meet expected future energy needs. With policy to incentivize and direct grid development, solar and wind could account for 70 percent of national peak energy requirements, with hydropower, nuclear, and storage capability managing an additional 20 percent. The remaining 10 percent of non-renewable sources would take the form of natural gas in the study’s projections, acting as a gradually decreasing buffer until 2050 when we are 100% dependent on renewable sources. The below figure compares two projections, the first with suggested policy improvements and the second a projection without updates to current policy.

Moving Away From Fossil Fuels

The second key finding of the Report is that a 90% renewable energy grid would be more affordable when considering the negative externalities of non-renewable energy use. Phadke et al project that in 2035, wholesale costs of renewable energy will be 10 percent less than their equivalent output of fossil fuel energy when these are internalized. Even externalized, renewable energy is only slightly more expensive to generate than fossil fuel, and does not require reliance on importing or extracting a finite supply of carbon-based material. Additionally, the costs of adding renewable transmission infrastructure would be modest, and would eliminate the need to build new infrastructure for natural gas and coal production and transmission.

A commonly cited obstacle to a future powered by clean energy is the difficulty in building the infrastructure needed to capture, transmit, and store it. The authors estimate that to meet expected energy needs, we would need to add 1,100 GW of solar and wind generating infrastructure to the grid, or 70 GW per year. While challenging, the 2035 Report finds that this ambitious goal is indeed possible using recent U.S. precedents in renewable energy buildout. The overall decline of wholesale energy costs has made it so that slight inefficiencies in generation sites are manageable and do not signify project infeasibility. Thus, previous assumptions that PVC capability is only possible in the solar optimal Southwest or wind turbines in the Midwest do not preclude a region from investing in specific technologies.

In addition to finding that cost and scale are not the barriers once assumed of a renewable energy future, the study further finds that creating a 90% renewable energy grid would generate economic health through job creation and avoided medical costs. The 2035 Report estimates that such a grid would support a cumulative total of 29 million job-years between 2020 and 2035. This would more than make up for the jobs lost from navigating away from fossil fuel reliance, and would come from all over the energy sector including construction, maintenance, and manufacturing (https://www.2035report.com/jobs-economy/). By switching to renewable energy from traditional polluting sources, the study also estimates that 85,000 premature deaths would be avoided by reducing carbon emissions to a fraction of present levels. This would additionally save 1.2 trillion from moderately projected health and environmental costs (https://www.2035report.com/health-environment/). It is worth mentioning that our current energy system is a well-documented contributor to environmental racism, as the health detriments caused by emissions, particulate matter, and tainted soil disproportionately affect communities of color.

The final finding of the the 2035 Report is that certain policy updates are necessary to direct and incentivize a switch to renewable energy reliance. The policies Phadke et al suggest are supported by the nonpartisan energy policy firm Energy Innovation. To quote directly from the 2035 Report’s website, “The paper finds that building a reliable 90 percent zero carbon electricity system is a huge opportunity for economic recovery—a fantastic way to invest in a healthier economy and support new jobs, without raising electricity bills. But America’s current electricity policy framework is not on track to deliver this economic opportunity. Federal policies, utility regulation, and power market structures all need an upgrade.” Energy Innovation suggests several realistic policy upgrades. These include adopting a federal clean energy electricity standard with milestones over the next 25 years; supporting coal-dependent communities by shoring up pension and healthcare benefits while also providing funds for job retraining; reforming wholesale energy markets to reward flexibility; and other policy improvements (to see a full list, follow the link: https://www.2035report.com/policy-requirements/).

MD-PACE applauds this research and supports the development of a renewable energy future. C-PACE is a financial tool that recognizes the advantages of investing in renewable energy production and energy efficiency for commercial properties. The growing popularity of state C-PACE legislation demonstrates that many states and organizations are willing to harness C-PACE to invest in their own communities and properties, grow businesses, create jobs, and improve end-use efficiency and energy independence. While transforming the grid will be a long and difficult process, it is a worthwhile goal. If you are interested in learning how C-PACE can help you reduce your commercial property’s energy needs, we invite you to reach out to us at info@paceservicing.com or directly to our Associate Marcus Glomset. His email and phone number can be found below and on our website.